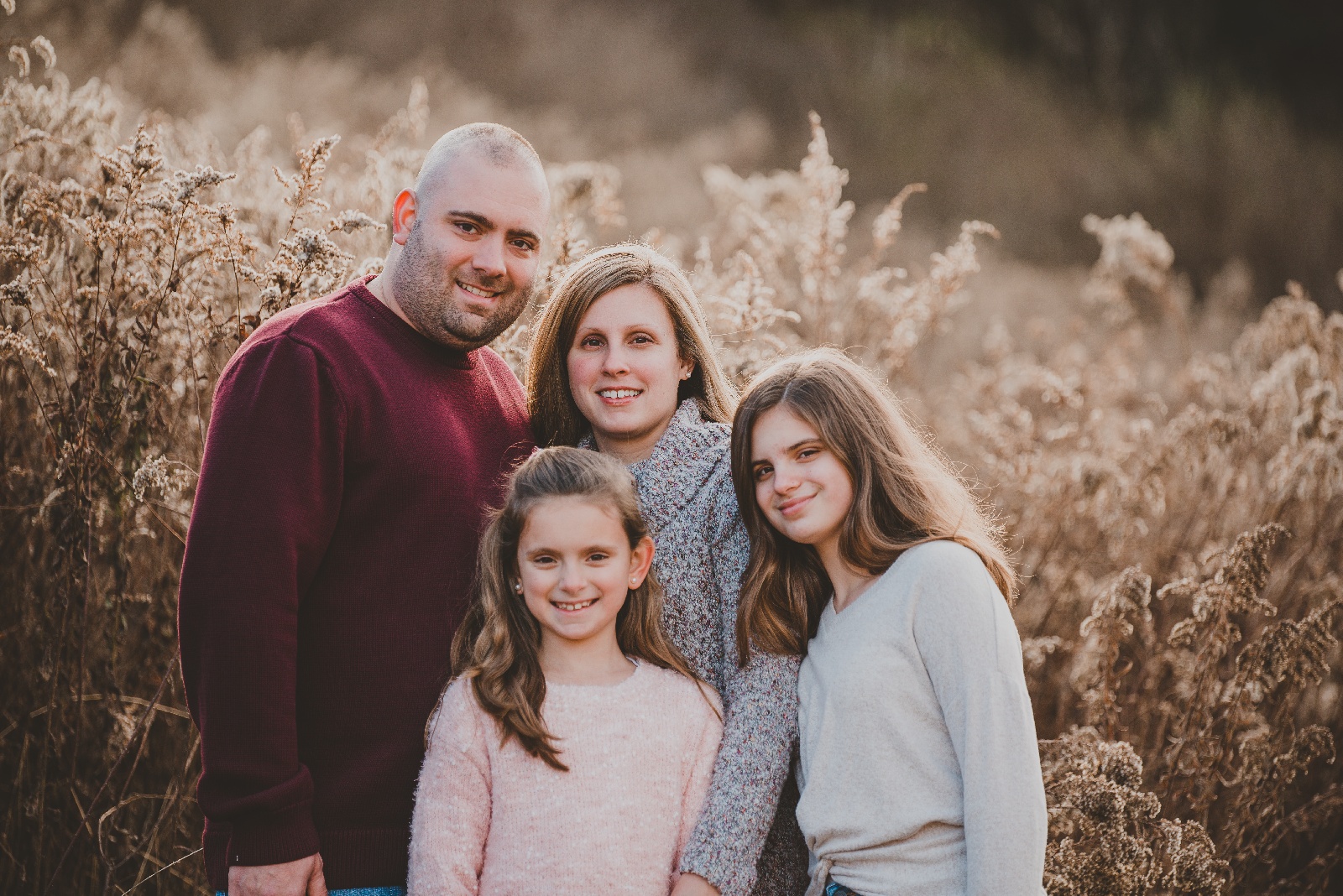 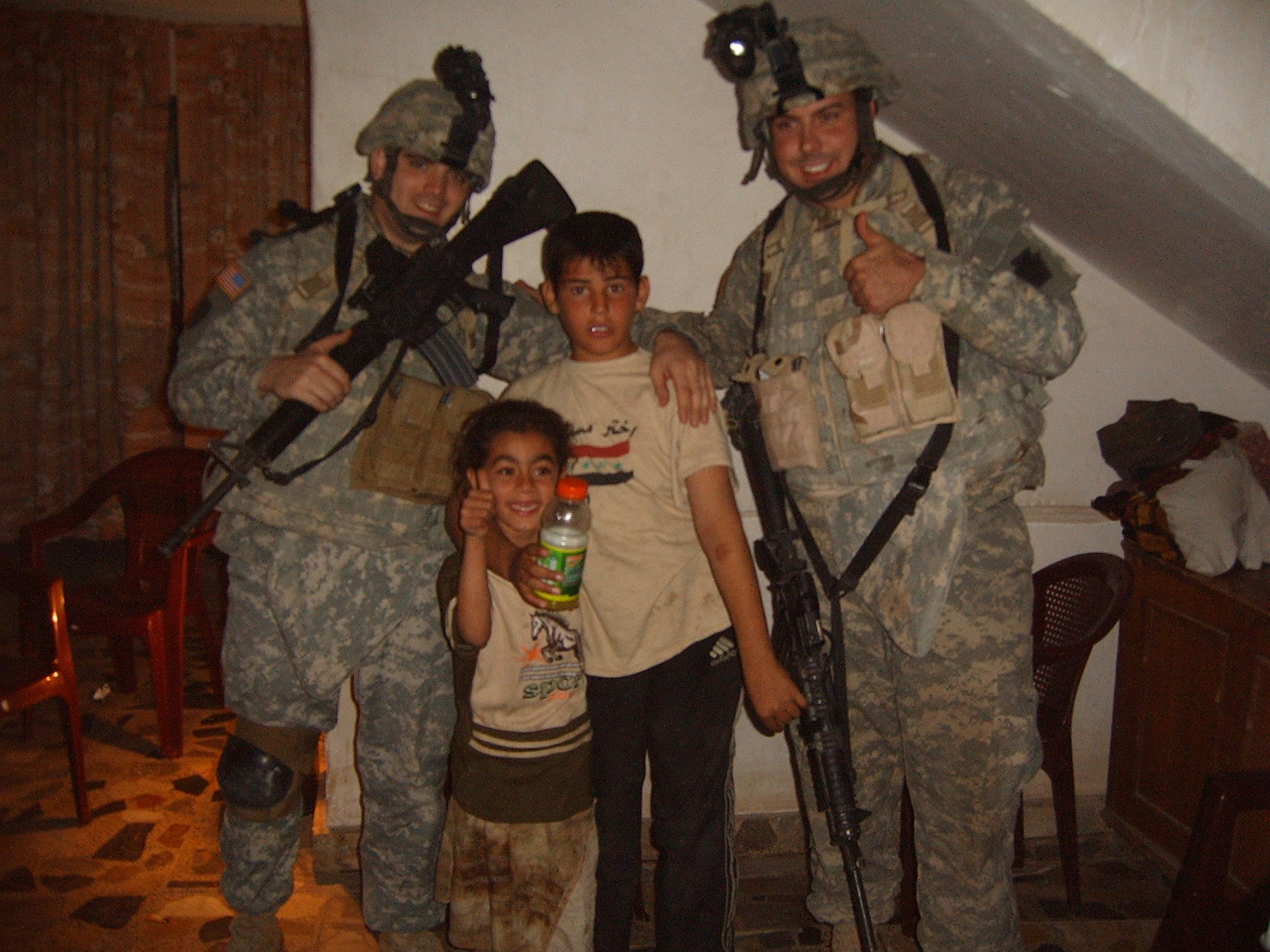 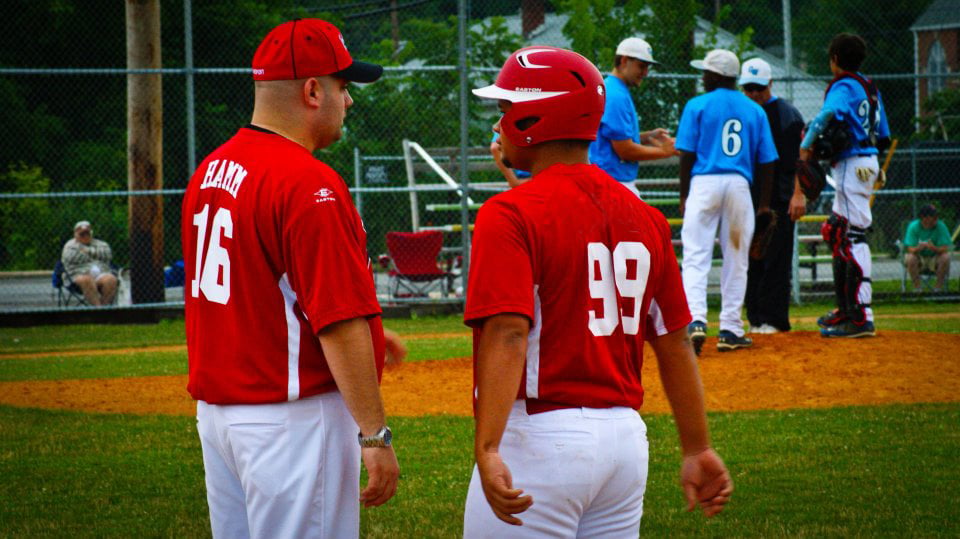 People in our district know Joe Hamm. He’s a decorated Iraq war combat veteran who came home to serve his community. As Hepburn Township supervisor, Joe has held the line on taxes during his eight years on the board, invested in roads and infrastructure, and supported the volunteer fire company and police department – all while increasing township revenues by more than $600,000. And he did it without raising taxes.

Joe works as borough manager for Jersey Shore Borough, where he brought stability to the borough hall and worked to complete projects such as an improved playground, riverfront access, and the borough transportation plan.

Joe is married to Melissa, and they are the proud parents of two daughters.

Paid for by Friends of Joe Hamm

Neither military info nor photographs of Joe in uniform imply endorsement of Friends of Joe Hamm by the Department of Defense or its particular military departments.